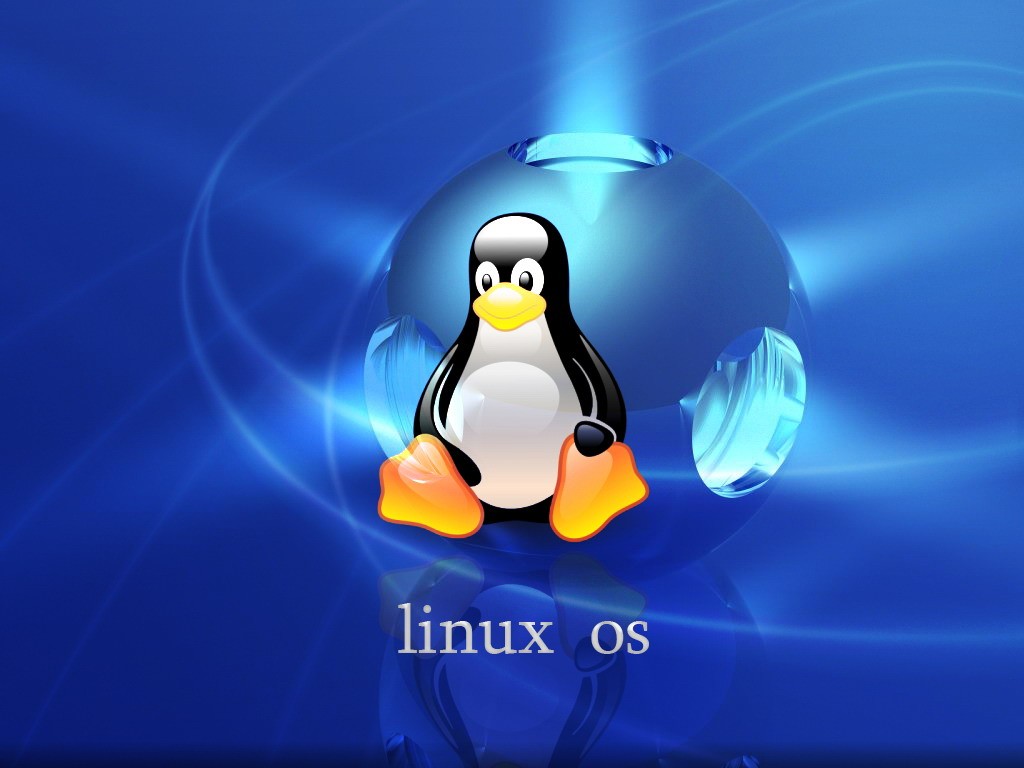 Which are Best Linux Distributions for Virtual Private Servers

For businesses which cannot afford VPS hosting servers running Windows OS can opt for Linux as it is cost-effective and it is an open source. Being open source means that you need to worry about the licensing fee (must for Windows Server) and the costs involved in purchasing compatible applications. Your Linux VPS works seamlessly with most of the open source technologies or programs, such as Apache, MySQL and PHP-based web applications. When it comes to choosing a Linux operating system, there are several Linux server distributions also known as “Linux server distros”, some of which you may not be aware. Here are the top ten Linux server distros that are preferred by most businesses across various industries that fulfill their VPS hosting requirements.

If you are going for Linux VPS hosting solution then you will be benefited with its features such as less consumption of resources and memory, and the availability of cPanel control panel. Linux distributions have SSH access which in turn reduces the load on your virtual hosting server and boost website performance.

It is not that one is superior to the other, and Linux is a good choice if you are looking for something inexpensive and want direct access over the server. However, you need to be technically skillful, and if your business relies heavily on Windows-based software and if you re looking for an easy-to-use interface, you can switch over to hosting server running on Windows Server OS. 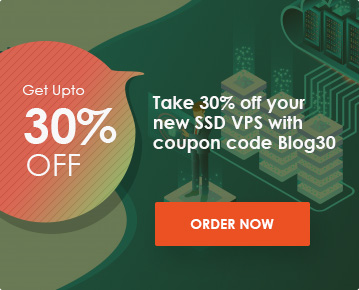